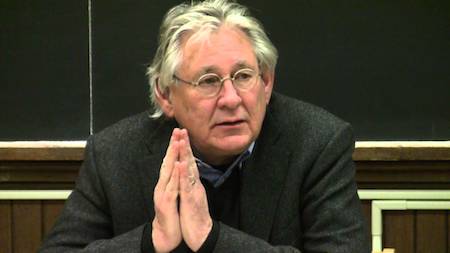 Chris Hedges’ two-part interview series with Leo Panitch, author of The Making of Global Capitalism, begins with a single premise: US anti-imperial rhetoric masks its own imperialist activities. From military interventions in the name of democratic values to devastating neoliberal reforms under the guise of increased plenitude, empire thrives because it is largely invisible.

Yet, for Panitch, this power is not unconditional. It only prospers in step with a few favored tactics: American empire is strongest alongside a shared economic rubric—not via military imposition. Imperialism today privileges financial power and its wars are waged by the international banking system. In Panitch's own pithy phrasing: "states are the handmaidens of capital."

Panitch and Hedges' discussion ranges from the possibility of revolutionary change in Greece to our deep-seated dependency on the current economic structure to the falsity of the opposition between reform and insurrection.

The imperial power—and the Romans discovered this first of all, of course—is not absolute. And even when the Americans become a very powerful social and political force inside other countries, their ability to make those countries into a image of the United States, which they may naively have thought they were going to do, has always been limited.

To watch the interviews in full, visit The Real News here and here.

For more on The Making of Global Capitalism, click here. 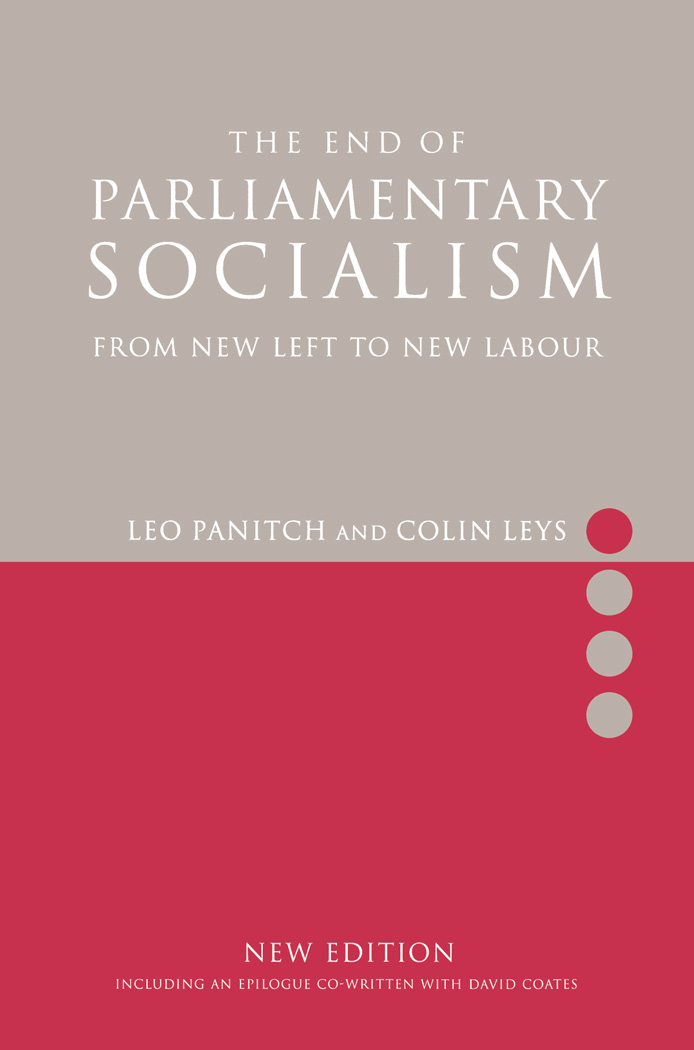 The End of Parliamentary Socialism
by Colin Leys and Leo Panitch 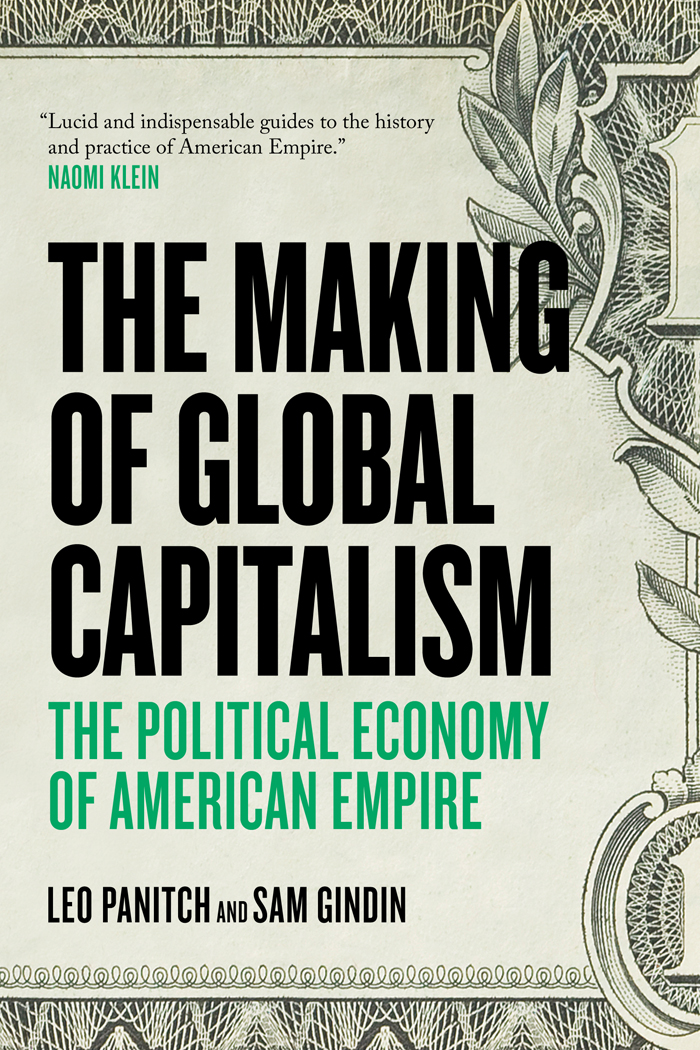 The Making of Global Capitalism
by Sam Gindin and Leo Panitch