Looking at the pandemic in its wider political context.

The global pandemic may be a crisis in itself, but it has also revealed and exacerbated huge existing inequalities. Capitalism is more broken than ever before, and our climate emergency deepens further.

Our Coronavirus pamphlet series is our response to multiple unfolding and connected crises, from leading writers and activists. In these books we look at capitalism, the economy, care, the climate, mutual aid, and more. These short books are necessary and vital reading as we struggle to comprehend the world around us.

We're big fans of short pamphlets that intervene in important political moments, and to mark the publication of this latest series we have put together a reading list all of our recent pamphlets.

We have 40% off ALL our print books and 60% off ALL our ebooks until January 4th, 23:59 EST. See more information here and our end of year highlights as well as Gift Guide. We have lots more reading lists to help navigate our entire catalog of books here!

If you are a Verso Book Club member then you get 50% off everything on our site (you just need to be logged into your account).

This crisis will tip us into a new era of monopoly capitalism, argues leading economics commentator Grace Blakeley, as the corporate economy collapses into the arms of the state, and the tech giants grow to unprecedented proportions. We need a radical response. The recovery could see the transformation of our political, economic, and social systems based on the principles of the Green New Deal. If not, the alternatives, as Blakeley warns, may be even worse than we feared.

The economic and social impact of the coronavirus pandemic has been unprecedented. Governments have spoken of being at war and find themselves forced to seek new powers in order to maintain social order and prevent the spread of the virus. This is often exercised with the notion that we will return to normal as soon as we can. What if that is not possible? Secondly, if the state can mobilize itself in the face of an invisible foe like this pandemic, it should also be able to confront visible dangers such as climate destruction with equal force.

This book is about mutual aid: why it is so important, what it looks like, and how to do it. It provides a grassroots theory of mutual aid, describes how mutual aid is a crucial part of powerful movements for social justice, and offers concrete tools for organizing, such as how to work in groups, how to foster a collective decision-making process, how to prevent and address conflict, and how to deal with burnout.

The Care Manifesto puts forth a vision for a truly caring world. The authors want to reimagine the role of care in our everyday lives, making it the organising principle in every dimension and at every scale of life. We are all dependent on each other, and only by nurturing these interdependencies can we cultivate a world in which each and every one of us can not only live but thrive.

Taking as its inspiration the new wave of feminist militancy that has erupted globally, this manifesto makes a simple but powerful case: feminism shouldn’t start—or stop—with the drive to have women represented at the top of their professions. It must focus on those at the bottom, and fight for the world they deserve. And that means targeting capitalism. Feminism must be anticapitalist, eco-socialist and antiracist.

Injustice should not simply be accepted as “the way things are.” This is the starting point for The Xenofeminist Manifesto, a radical attempt to articulate a feminism fit for the twenty-first century. Unafraid of exploring the potentials of technology, both its tyrannical and emancipatory possibilities, the manifesto seeks to uproot forces of repression that have come to seem inevitable—from the family, to the body, to the idea of gender itself.

In this compelling new book, Noam Chomsky, the world’s leading public intellectual, and Robert Pollin, a renowned progressive economist, map out the catastrophic consequences of unchecked climate change—and present a realistic blueprint for change: the Green New Deal. Humanity must stop burning fossil fuels within the next thirty years and do so in a way that improves living standards and opportunities for working people. This is the goal of the Green New Deal and, as the authors make clear, it is entirely feasible.

A Planet to Win explores the political potential and concrete first steps of a Green New Deal. It calls for dismantling the fossil fuel industry, building beautiful landscapes of renewable energy, and guaranteeing climate-friendly work, no-carbon housing, and free public transit. And it shows how a Green New Deal in the United States can strengthen climate justice movements worldwide.

The Case for the Green New Deal argues that economic change is wholly possible, based on the understanding that finance, the economy and the ecosystem are all tightly bound together. The GND demands total decarbonization and a commitment to an economy based on fairness and social justice. It proposes a radical new understanding of the international monetary system. Pettifor offers a roadmap for financial reform both nationally and globally, taking the economy back from the 1%. This is a radical, urgent manifesto that we must act on now.

As Eric Hobsbawm argues in his acute and elegant introduction to this modern edition, in such times The Communist Manifesto emerges as a work of great prescience and power despite being written over a century and a half ago. He highlights Marx and Engels’s enduring insights into the capitalist system: its devastating impact on all aspects of human existence; its susceptibility to enormous convulsions and crises; and its fundamental weakness. 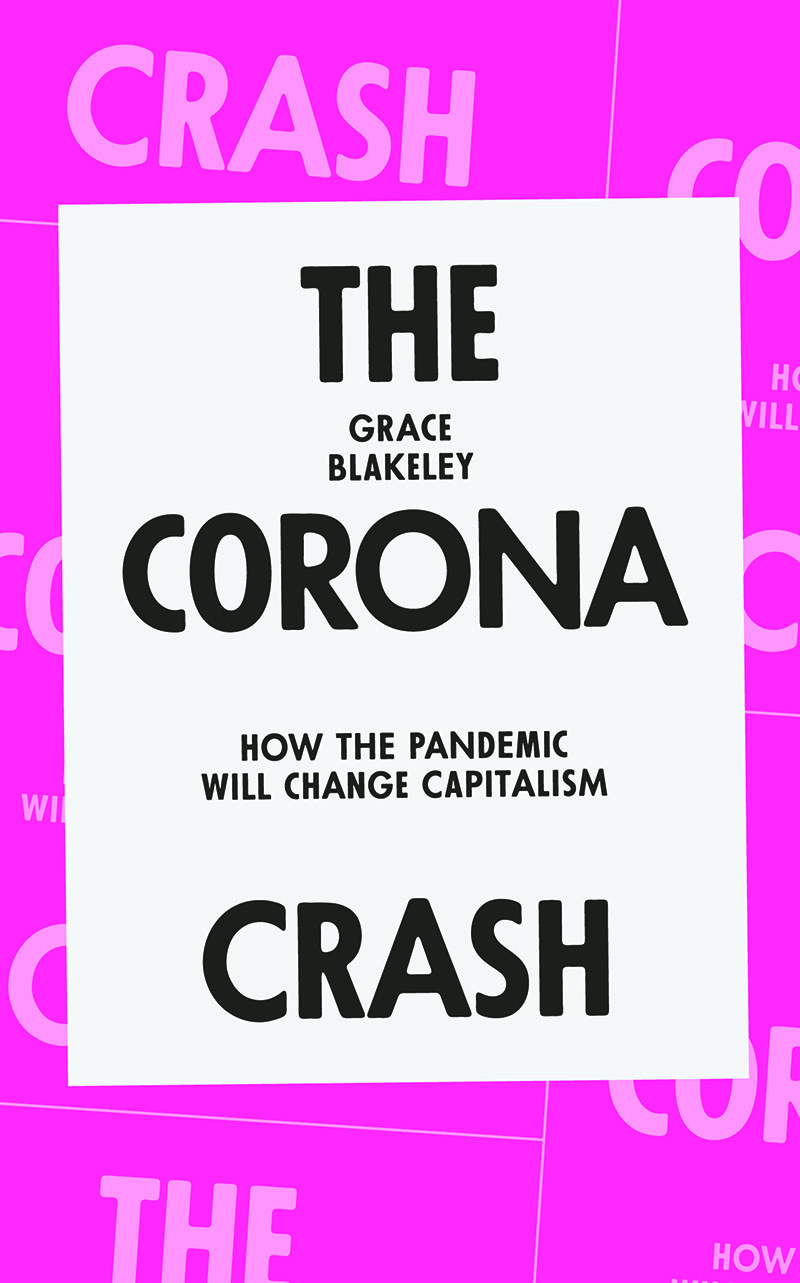 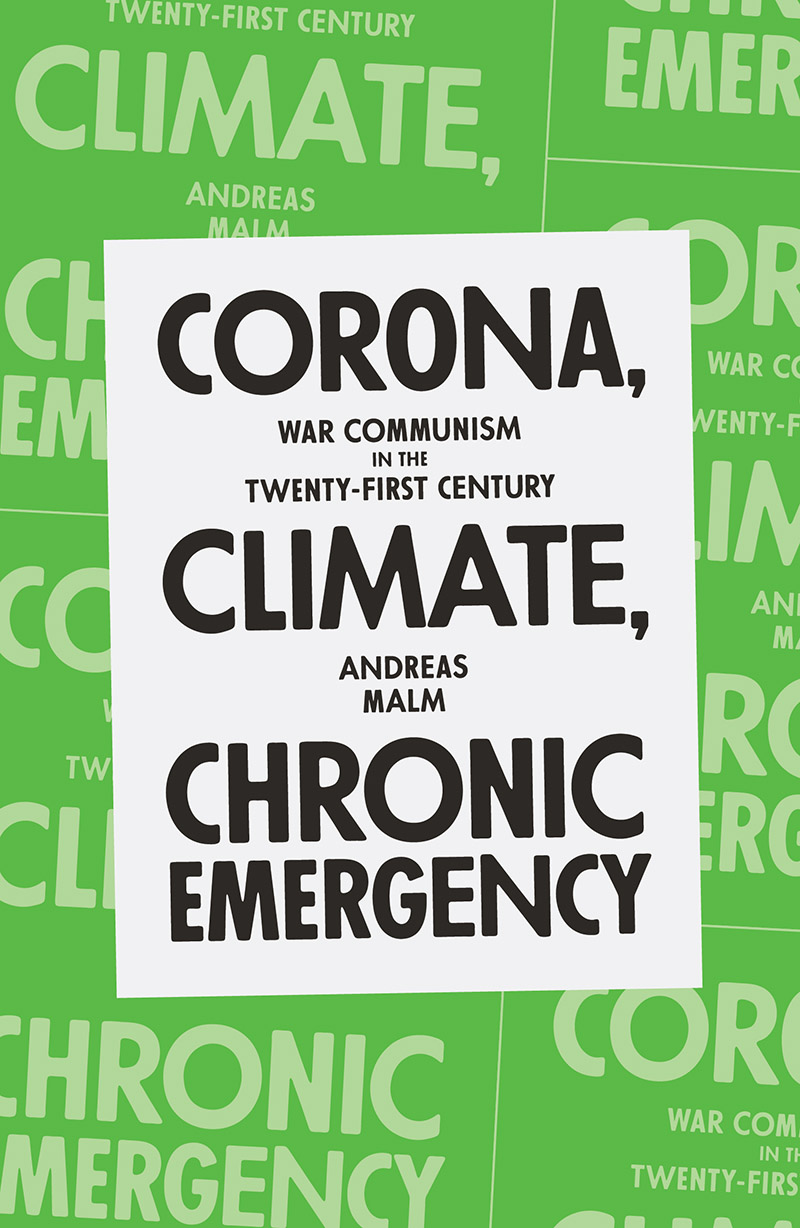 Care Manifesto
by The Care Collective 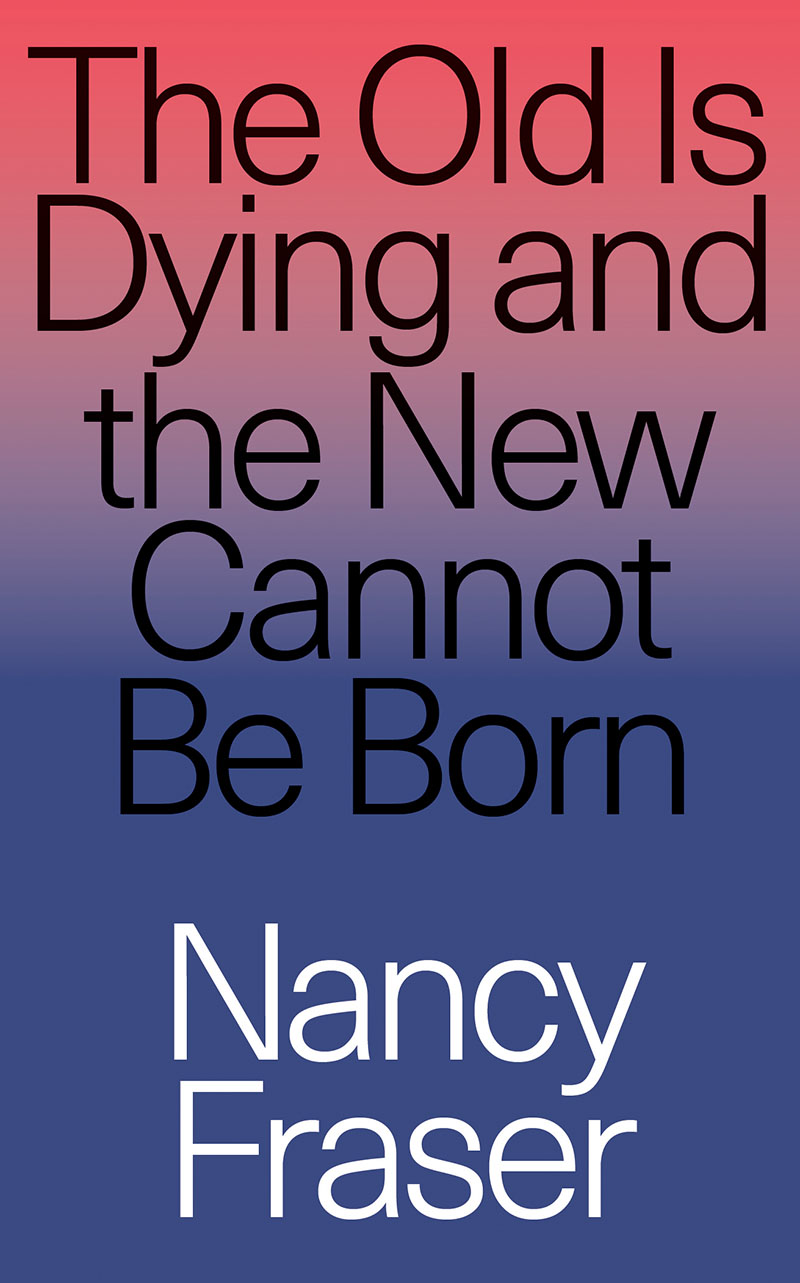 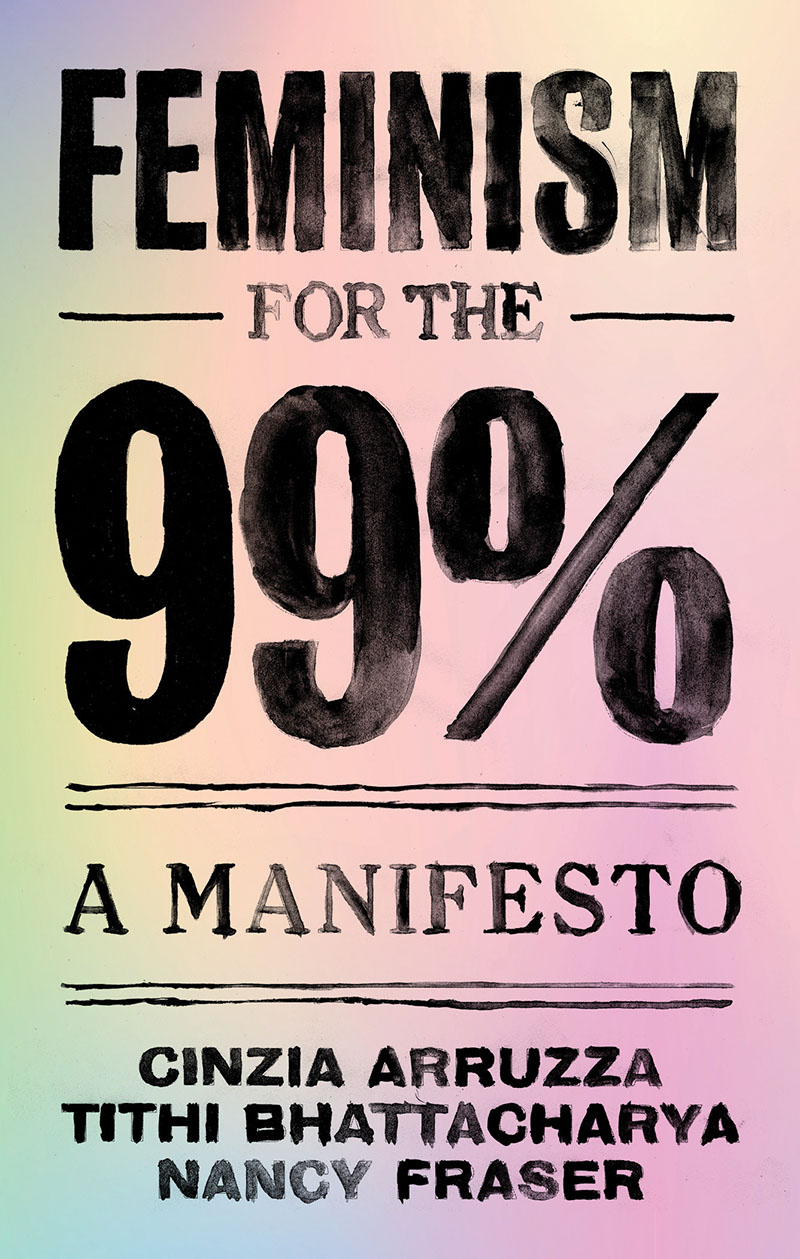 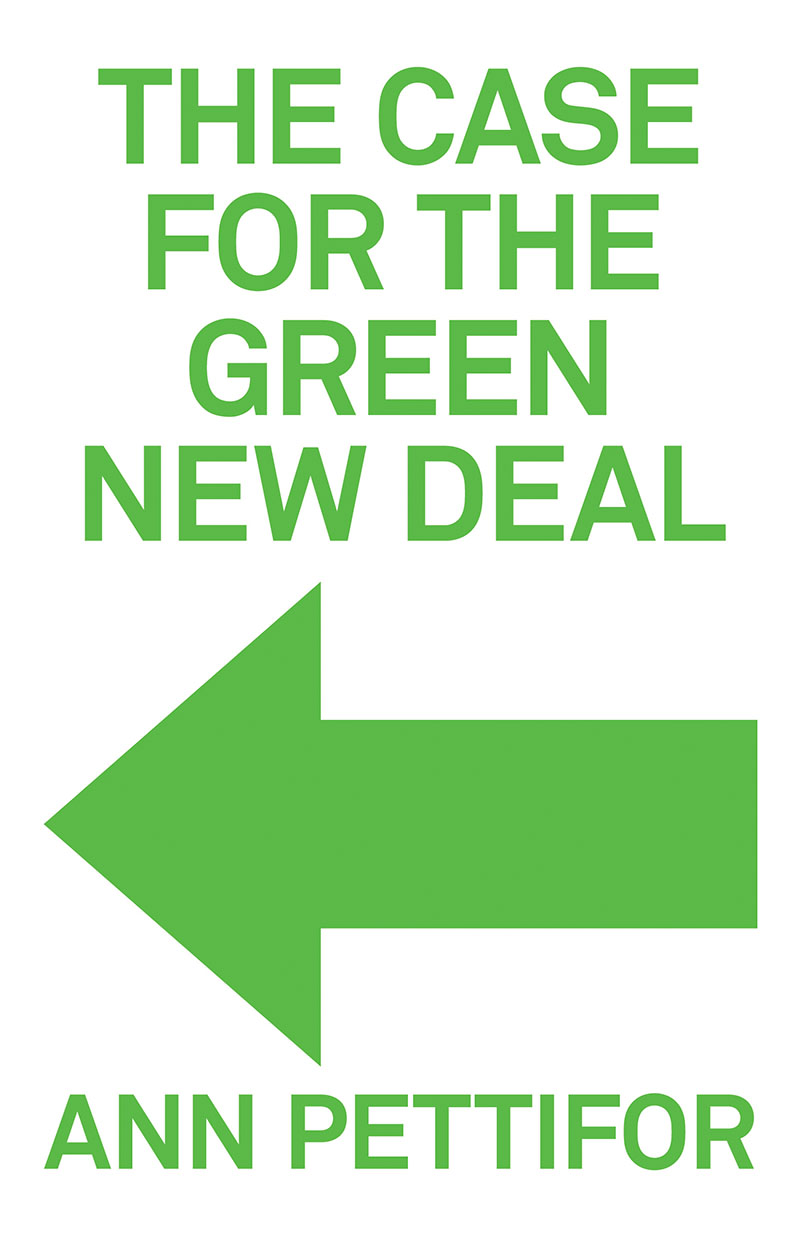 The Case for the Green New Deal
by Ann Pettifor 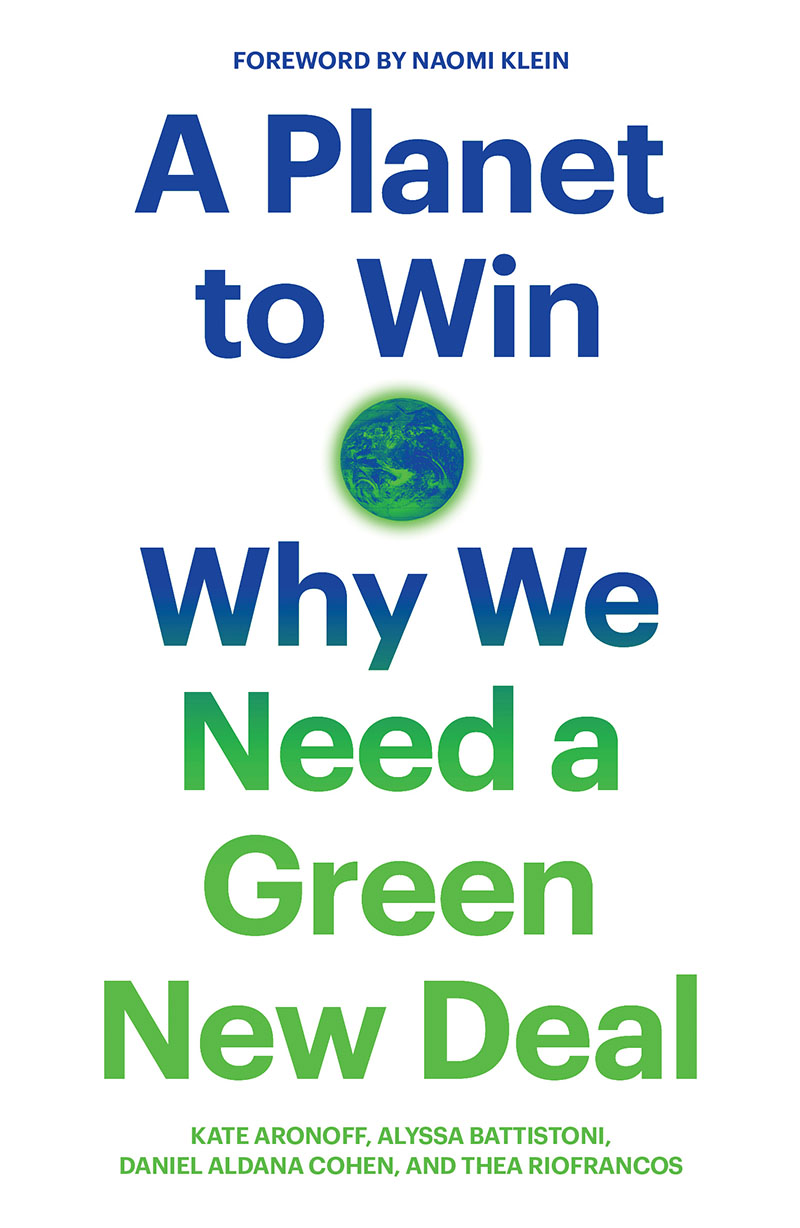